Here is the story that was sent to us.

So, as of today on similarweb.com, we see:

I then uploaded a 12-minute teen Asian video with no verification of any kind. My video was live in 12 minutes on their entire videos/xnxx network.

Here is the video, now live on their entire network with absolutely no safety controls or any way to find out who uploaded it: https://www.xvideos.com/video72801259/hot_asian_girls

This is despite the fact that they run several well-known adult companies, including BangBros and Penthouse, both of which operate in the United States.

So the question remains, will their flagrant disregard for the law cause more harm in the US? 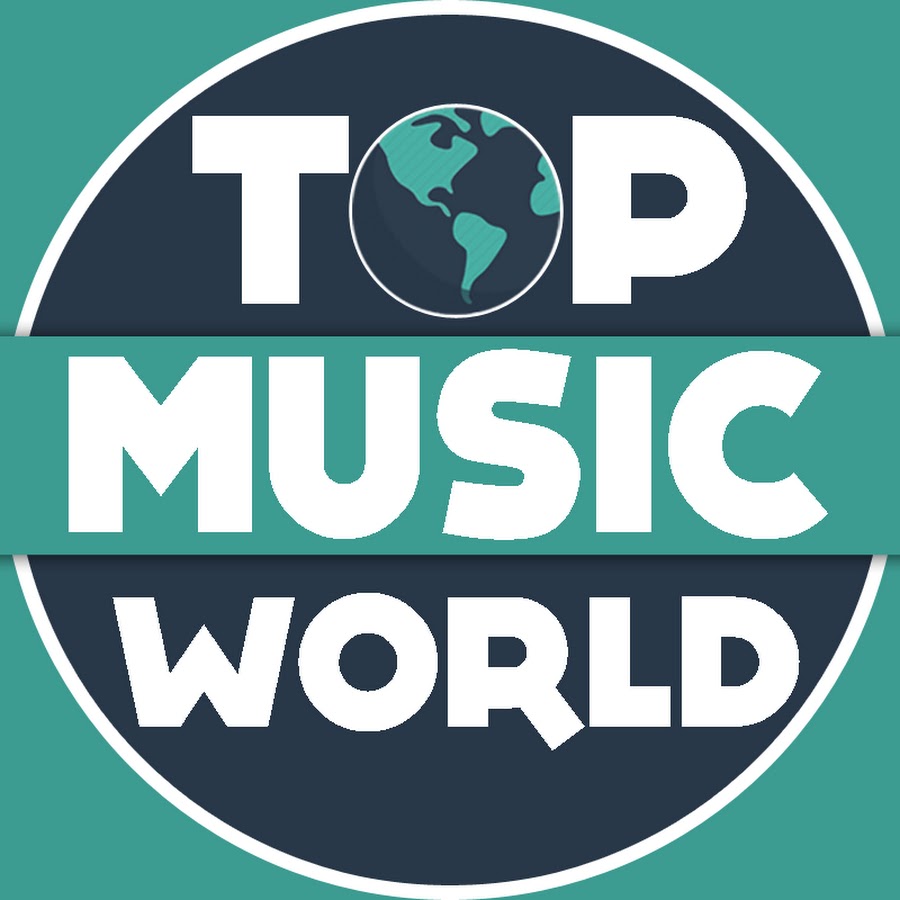 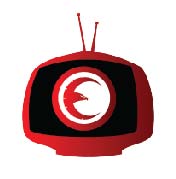 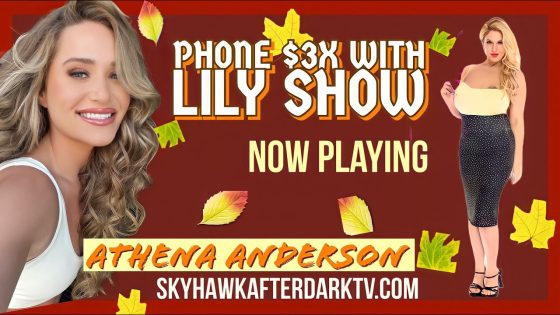 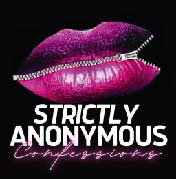 Jason on 3somes, Erot*c Massage, Being Dominated and More 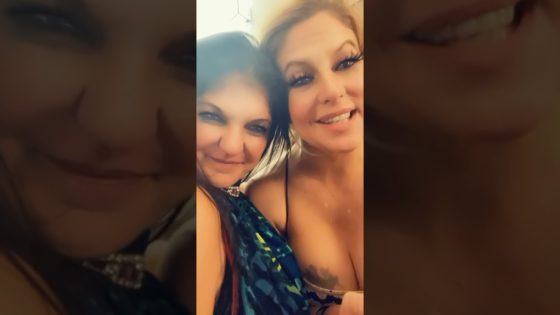 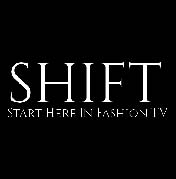 Did you watch this new show yet? Bellaria Swimwear on Shift #shorts #bikinimodel 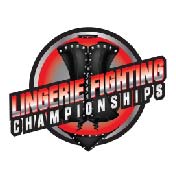 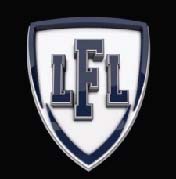 Skyhawk After Dark TV is a video-sharing website that specializes in adult video content in the categories of movies, video games, sports, music and TV. The company is a division of The Skyhawk Radio Network with offices in Los Angeles, and London.. 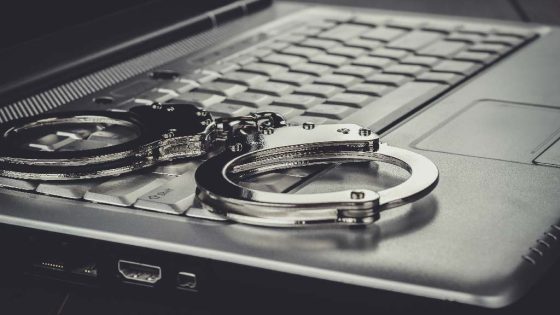